How to Cut Water Costs in 2020 & Improve the Environment 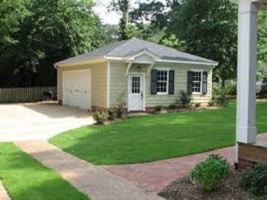 The Popularity of In-Law Apartments?

The popularity of in-law living arrangements has been a topic of discussion both at the family dinner table and in home design circles. In-law apartments provide independence and peace of mind.

In-law apartments or suites have been steadily making a comeback on the floor plans of new homes. New homes with a suite and bath separate from other bedrooms are rivaling older homes built with separate accommodations.

In-laws or extended family can get the feeling of living independently from everyone else while simultaneously living next door to family.

The return of this living style is to accommodate aging parents who are bunking with their adult children and grandkids or young adults who are coming back home to save expenses. It can even be used as office space for a growing business.

In-Law Apartments on the Rise

According to the National Association of Home Builders (NAHB), custom builders are seeing an increasing need to build homes with separate living suites. Studies show that more adults have had to move back in with their parents, and that multi-generational households – those with at least three generations – are on the rise.

These apartment-style spaces can be homes within homes, including a kitchenette, full bathroom and living areas to provide a sense of privacy and independence.

But, as the economy has gained steam in the last five years and more people have gone back to work, demand for homes with separate living suites has continued to climb.

It seems that homeowners want to ensure that their homes can support the needs of aging parents who may be staying for an extended period of time and other visitors with accessibility needs.

No matter the occupants, an in-law suite or separate living quarters should focus more on content than size. Suites should incorporate universal design which might include features like wider doors, grab bars and walk-in showers.

For now, homes with these features appear to be being built for families in mind rather than investors. But that could very well change in the future.

Multi-generational living is so popular because it solves a wide variety of issues that arise with living situations. In-law apartments are a viable solution for all ages from elderly to teen. And for both personal and business use.

How would you use an in-law apartment? 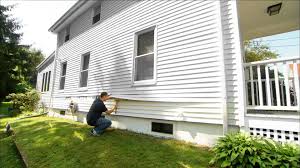 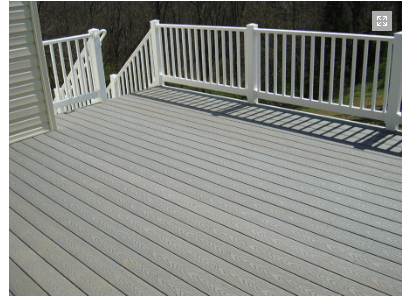 Outdoor Entertaining: Should You Build A Deck? 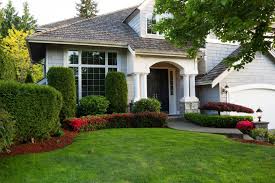